Ever since its establishment in 2006, PSCORE has always strived to make awarness about North Korean’s defectors. Check out the highlights of our work. 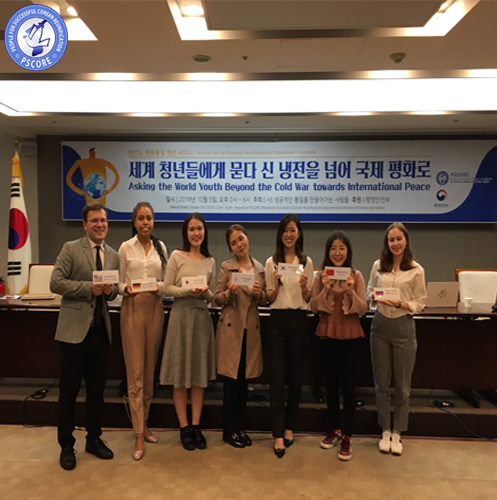 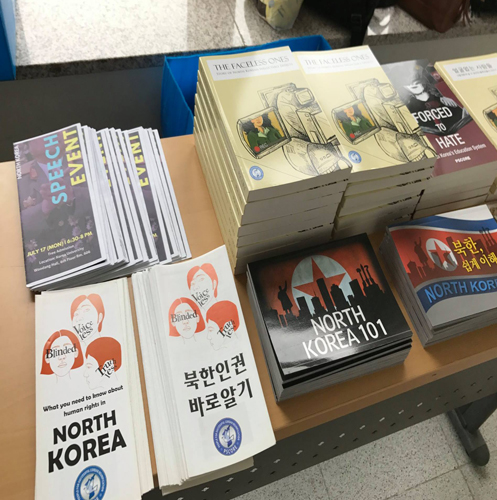 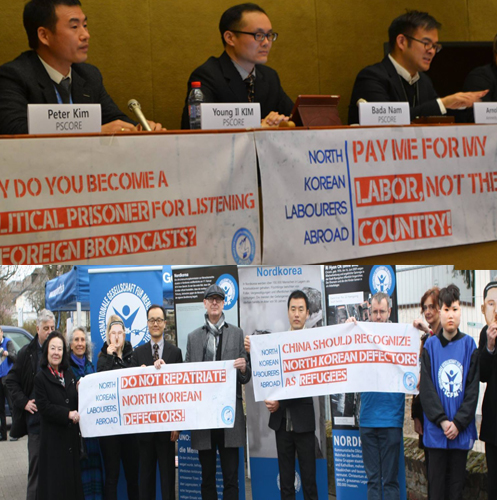 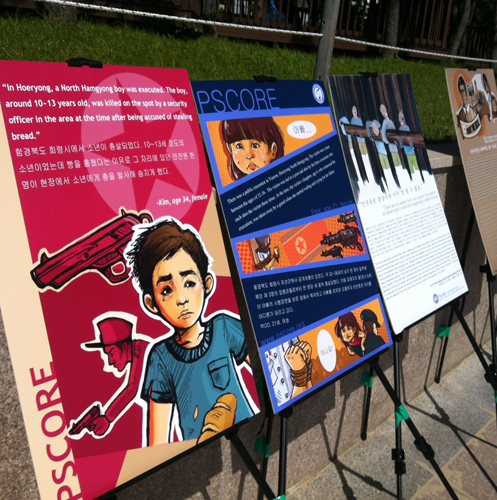 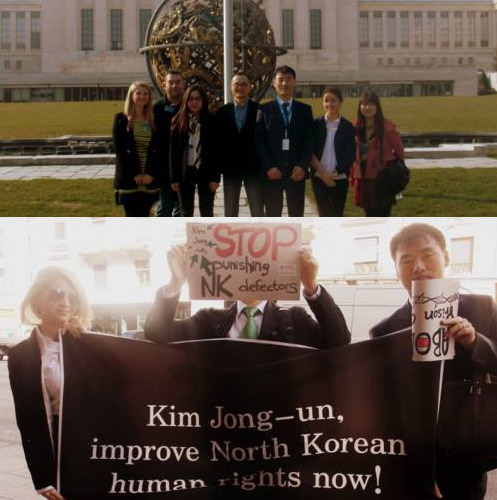 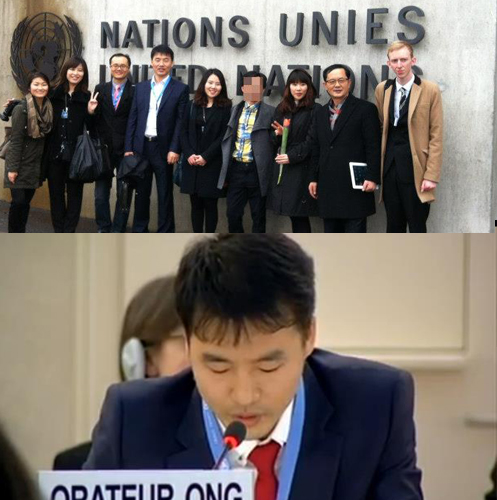 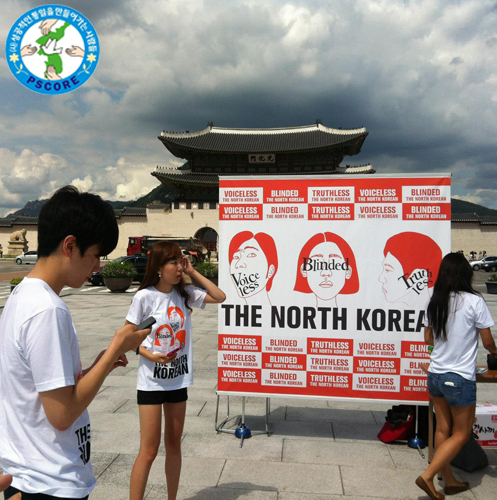 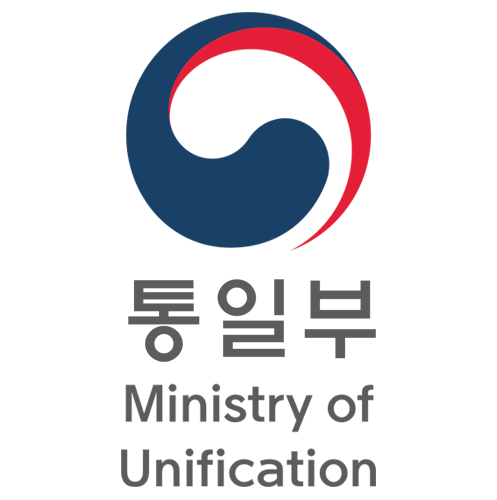 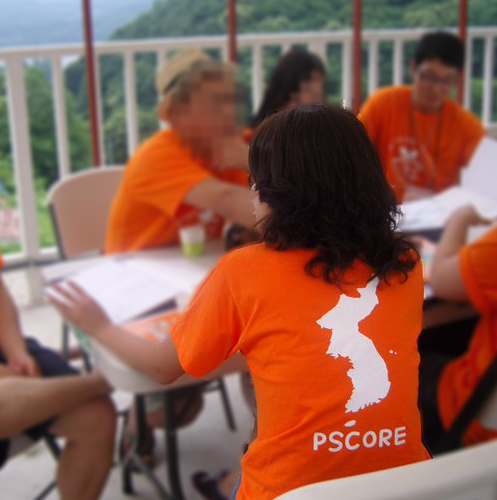 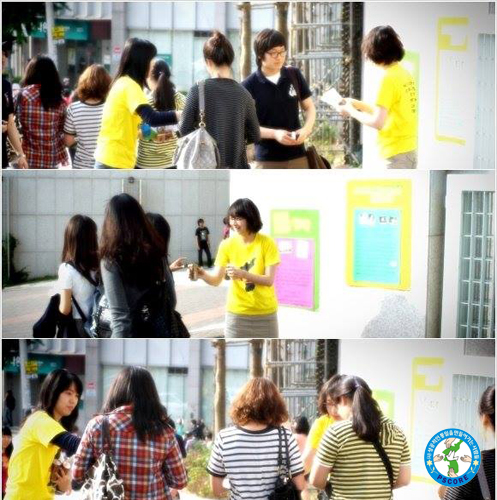 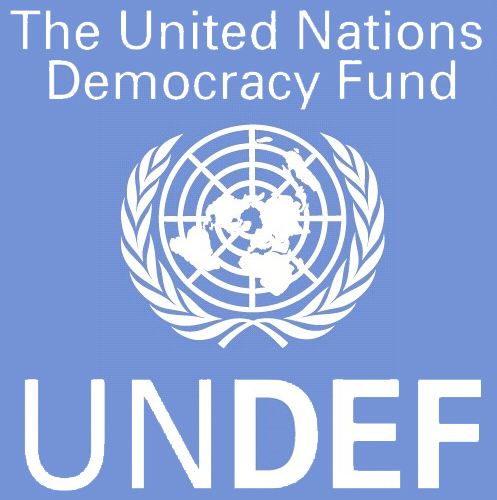 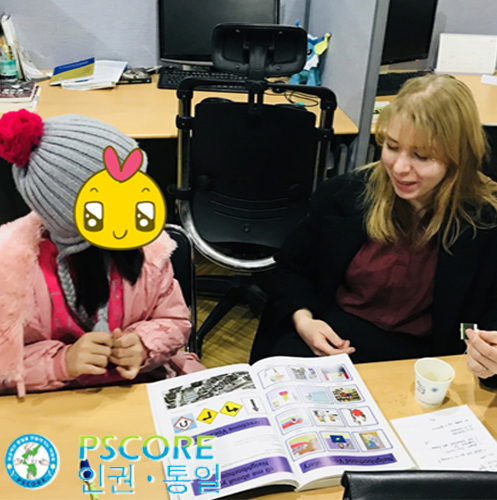 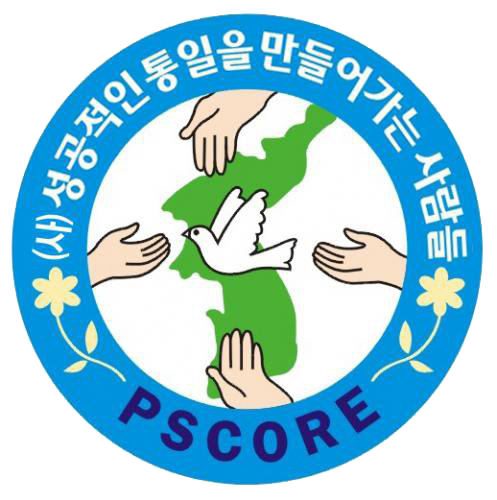